You wanna know what? I’m not a perfect mom and have failed at parenting more times than I can count! Not only am I not perfect, but I have failed at this thing called motherhood more times than I can actually count. But since we are counting, I thought I would give you my top five motherhood fails for you to laugh with me at. Some of these mistakes as a mom are scary, and some are pretty dang funny. I never like to pretend that I have my life together because I don’t. I am constantly learning and growing and I believe making mistakes is what propels us to do better.

So, here is my Youtube video that talks about my five biggest motherhood fails and I also included a little makeup tutorial to keep thing interesting. If you don’t want to watch the video version (though it’s pretty funny) here is my list of mistakes and failures. I mean, these are only five, let’s be real, I have so-many-more I could share, but I won’t because…time. 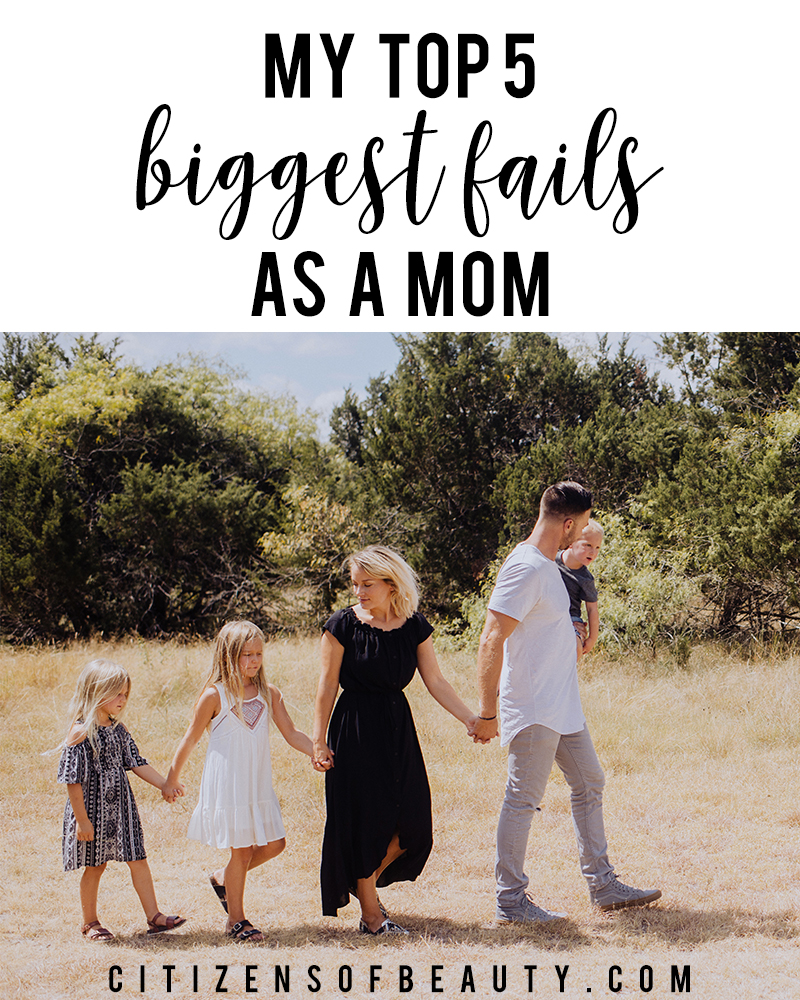 So, Those were my five biggest motherhood fails. Your welcome to tell me yours…or just pat me on the back.

More from my site 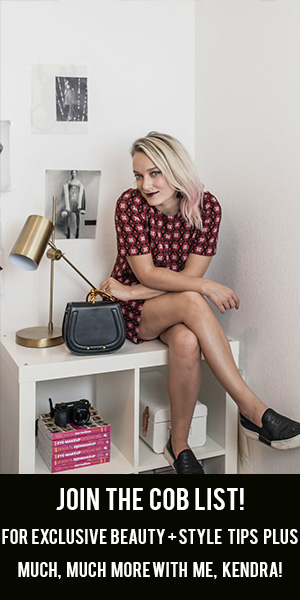 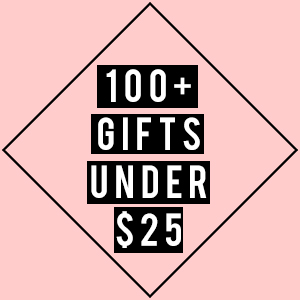 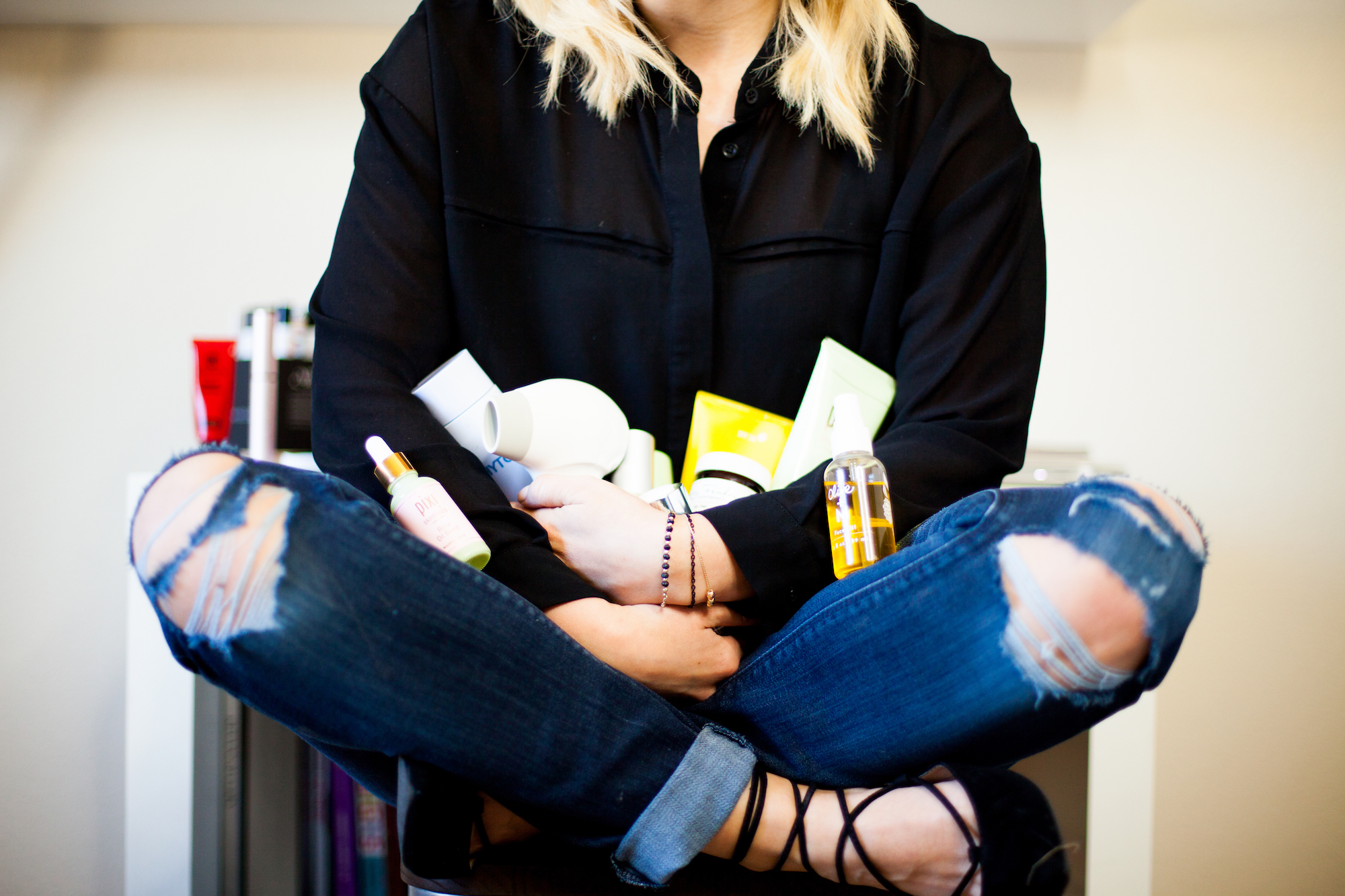 Want your FREE Makeup + Beauty Basics E-Book? Sign up for our newsletter and join the Citizens of Beauty community plus get exclusive makeup, skincare, and style tips from Kendra straight to your inbox!
P.S: We hate spam. Your information will never be shared with anyone EVER!